I love libraries for many reasons, first and foremost they are are piece of history. For Western civilization, they stand as the icon of learning dating back to ancient Greece.

Libraries serve as the ultimate example of higher learning, available to anyone regardless of social or economic standing.

Libraries are a place of quiet contemplation

Today’s libraries with internet, wifi, computer and video resources provide information and resources to the public unlike any time in human history.

Then there are the books, rows and rows of books.

Now if libraries would offer fresh coffee, I’d never have another meeting in a coffee house of any kind!

There are also many examples of people who have found and sustained excellence because of the public library. Most notably is Mark Twain. With the death of his father at age eleven, he was forced to go to work and his formal education came to an end. He would go on to self-educate solely in public libraries and be awarded two honorary doctorate degrees. 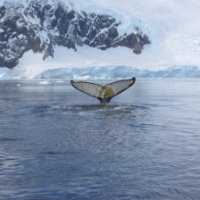 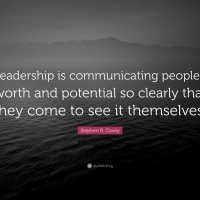 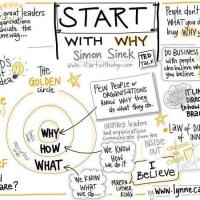 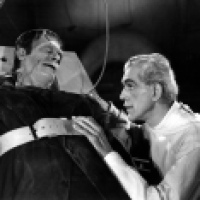 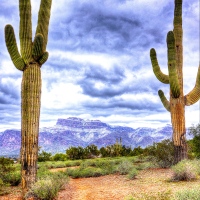 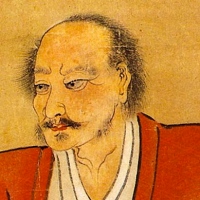 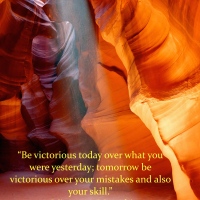 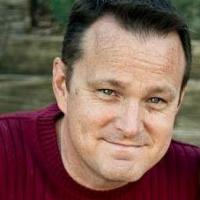 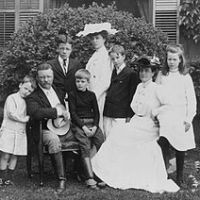 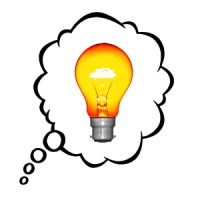